The origin of Socfindo is credited to a Belgian agronomical engineer by the name of Adrien Hallet (1867-1925) who moved to Sumatra in Indonesia in 1905 where he devoted himself to opening new plantations, initially focusing exclusively on rubber cultivation.

Observing the effect of the improved local conditions on oil palm yield and productivity he soon began planting and before long the first commercial oil palm plantation on the Deli region of Sumatra was born. 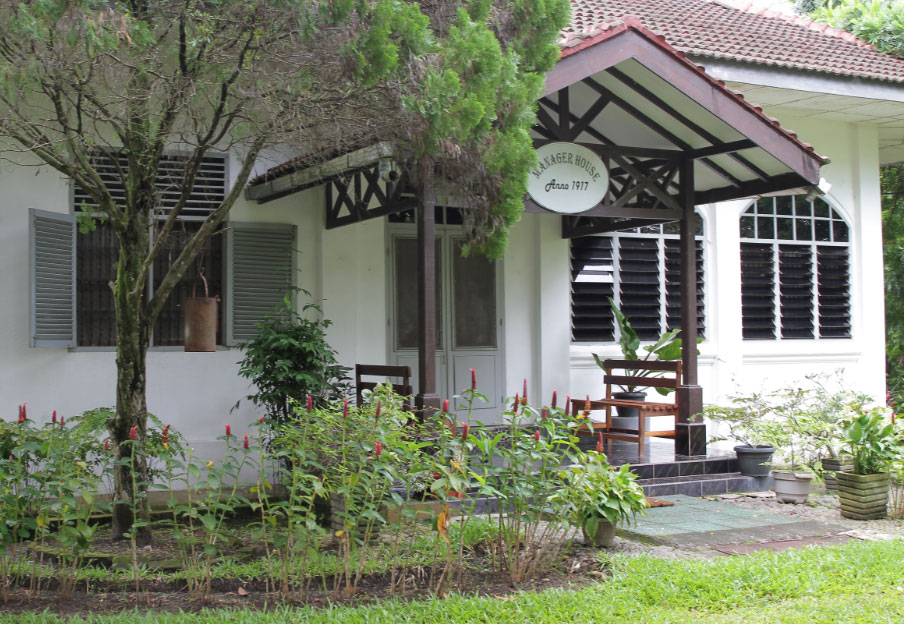 Mr Adrien Hallet is one of the Belgians to be credited with
being the first to plant oil palm in 1911 on a commercial
basis on Sumatra’s East Coast.

The nationalisation era for foreign companies in Indonesia.

The establishment of PT Socfin Indonesia (Socfindo) as joint
venture company between the government of the Republic
of Indonesia and the Plantations Nord-Sumatra (PNS Ltd)
with the composition of shares of 60 : 40 (PNS : RI).

An agreement is signed between Socfindo and IRHO
(Institute de Recherches pour les Huiles et Oléagineux),
a French institute, provided the scientific support and
supervision for Socfindo's desire to extend its activity on
agronomical applied research.

Socfindo Bangun Bandar Seed Production is legally
appointed as one of the oil palm seed sources and
producers in Indonesia.

Transfer of shares from the government of the
Republic of Indonesia to PNS Ltd with the new
composition of shares of 90 : 10 (PNS : RI).

Socfindo seed garden in Aek Loba Seed Production
is legally appointed as one of the sources for oil
palm seed in Indonesia.

Socfindo starts its composting project in Bangun Bandar
and has it validated by the UNFCC under the clean
development mechanism (CDM).

Socfindo has its CDM composting project in Bangun
Bandar verified by the UNFCC and is awarded 27,656 CER
credits, compensating its efforts in reducing greenhouse
gasses emissions.