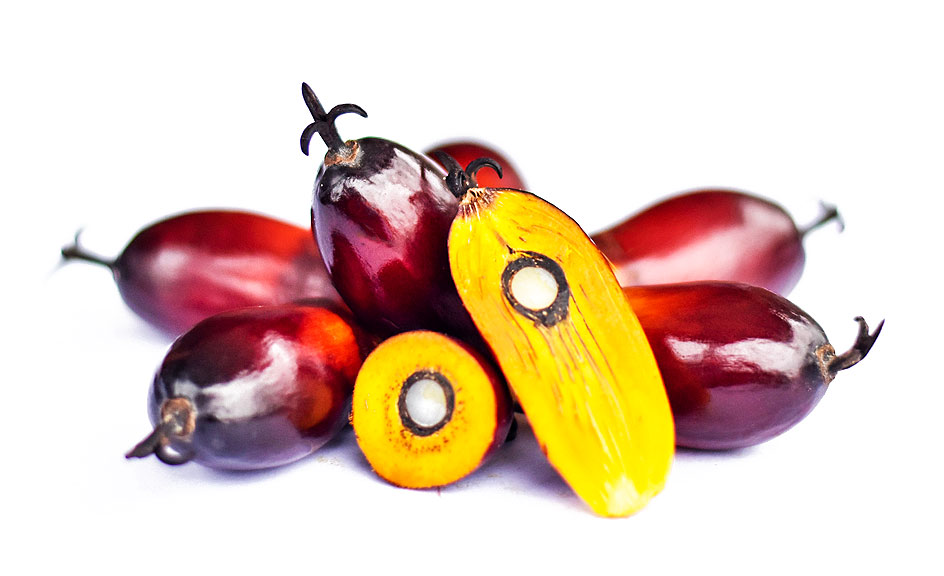 The Solution for Ganoderma

This is Socfindo’s solution to overcome Ganoderma disease and was the first Ganorderma tolerant seed. This variety maintains high yields even in Ganoderma infected areas.

Due to its Ganoderma tolerant nature, the density of trees is maintained hence the productive life exceeds that regular varieties. Our DxP Socfindo MTG also has slow growth characteristics allowing longer times between replanting. This product has been uptaken well by the market and we have had very positive feedback.

Simulation of Losses Due to Ganoderma Disease

Testing with early screening started in 2006 on a monthly basis, consisting of 100 crosses each time.

Only crosses that were proven to have consistent levels of resistant, both in the field and in the early screening test, are released as DxP MT Gano material.

What is Ganoderma Disease

The Ganoderma disease: Oil palm plantations in South East Asia, especially in Indonesia and Malaysia, are facing the threat of basal stem rot disease, caused by the fungus Ganoderma boninense Pat. The spread of Ganoderma becomes more prevalent in oil palm replantings. Ganoderma fungal attack will cause the population of oil palm trees to decline much faster than normal plantings, with more than 40pc of trees lost at the age of 15 years. As a result, the productivity will be low and the estates may become economically unprofitable.